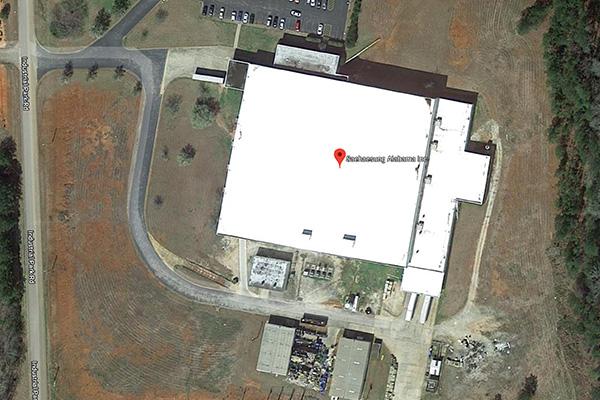 Large auto-part supplier, SaeHaeSung, receives a settlement of over $737,000 for a hail claim that was initially denied by the insurance company.

Upon experiencing hail damage to their manufacturing facility, SaeHaeSung contacted a roofer to come to inspect the facility. The roofing contractor identified hail damage and submitted the claim to the insured's insurance company.

The insurer then denied coverage, stating the hail did not functionally damage the roof.

The expert building consultants, PCG LLC, were retained to reopen the claim for the insured. Several experts from PCG inspected the property and meticulously identified numerous areas of hail damage.

PCG's team met the insurance adjuster at the property and pointed out the areas of damage that we had previously identified.

In response to the insurance company's argument that the hail didn't functionally damage the roofing system, PCG argued the hail degranulated the built-up roofing system and also affected the aluminum coating. Furthermore, it penetrated the outer mat which created an opening for water intrusion to the parapet walls. Finally, PCG provided case law substantiating that cosmetic damage is "damage" and should be covered under the insurance policy.

Ultimately, the insurance company agreed with PCG's position and paid $737,437.81 in the settlement of this claim. PCG then assisted the roofing contractor with recovering the replacement cost, as more damage was discovered to the roof decking and adjustments had to be made to the final claim payment.