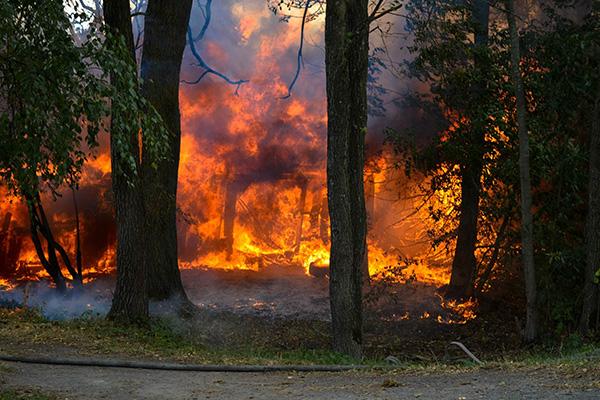 Nick and Nikki owned a beautiful home in Carbon Hill, AL. In addition to raising their children, they both work 60 hours a week at their towing business. Unfortunately, their home was completely destroyed by a fire – it was so destroyed that no wall was left standing. Once PCG explained that their insurance company, Liberty Mutual, would be utilizing general square footage calculations to arrive at their claims payment, Nick and Nikki quickly realized they needed PCG's help. PCG immediately began the arduous process of completely recreating their home from photographs and site inspections.

PCG was able to successfully recreate their home, down to the door stops and doorknobs, resulting in an accurate and detailed estimate written in the insurance company's software. Also, due to PCG's renown in the insurance industry, the Liberty Mutual adjuster had worked with PCG's Chief Operations Officer Justin Willits, in the past. This prior rapport building meant the adjuster knew PCG would write an accurate estimate, and quickly expedited the process. After several phone conversations and an in-person conference, Justin (PCG) was able to increase Liberty Mutual's initial offer by $417,210.94, an increase of 113%!

It is also important to note that this amount included a significant content inventory produced through PCG's partner company who specializes in content inventories. Nick and Nikki were blown away by PCG's settlement and couldn't believe how much an insurance settlement can be increased with the proper expertise and documentation, all of which are part of signing up with PCG!