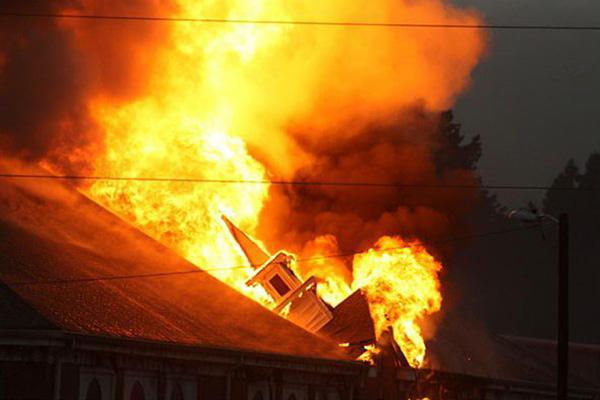 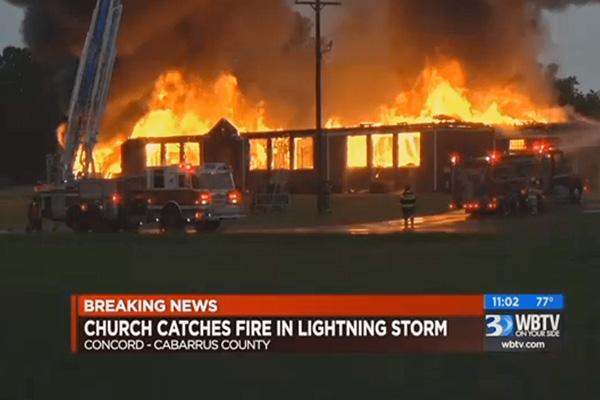 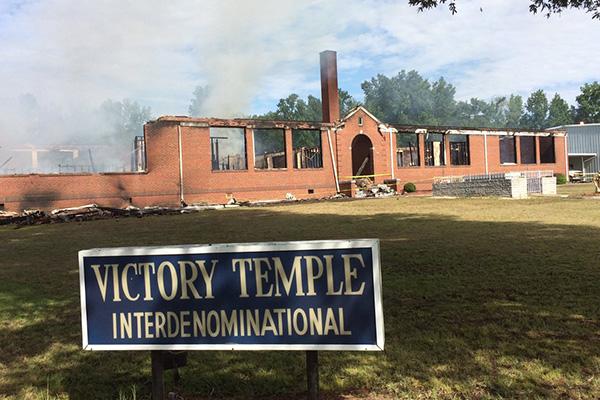 Pastor Gary Posey owned a church building just outside of Charlotte, North Carolina. Pastor Posey's church, Victory Revival, was completely destroyed by fire to the main sanctuary. Because the church was entirely engulfed by the fire, Pastor Posey thought there would be no issue in receiving 100% of the insurance policy limits. Due to applied depreciation, the final check was for $1,330,012.72, even though his limits allowed for up to $1,710,268.49 to be paid if the damages were properly proven.

After several months, Pastor Posey retained PCG to see if we could help. Since his settlement, the church had been demolished and green grass stood where the proud church once held services. PCG began the difficult process of recreating the church building from the ground up and was able to recreate every detail through researching past church services on video, pictures taken by the Pastor, and several meetings with the Pastor and his wife. Ultimately, PCG produced an accurate estimate that proved the full policy limits and worked with the insurance company until they were able to provide an additional settlement check of $380,255.77 for Victory Revival. Needless to say, Pastor Posey was surprised so much money was left on the table and was thankful that PCG was able to work with the insurance company to accurately prove the damages.